A downloadable game for Windows, macOS, and Linux

Warden: Melody of the Undergrowth is a third-person action-adventure game inspired by the genre classics of the N64-era.

Trapped in an ancient forest, a young prince searches for a lost god. Here he befriends the spirit of a young girl and a volatile child, and they quickly find their destinies intertwined.

Players control all three protagonists as they explore an overgrown fantasy landscape, meet its strange and wonderful inhabitants, and overcome the ancient magic and puzzles protecting it. All this is wrapped in an interactive, non-linear story that challenges allegiances and true intentions.

In order to survive and bring balance to the forest, your combat, platforming and puzzle-solving skills will be put to the test!

In order to download this game you must purchase it at or above the minimum price of $19.99 USD. Your purchase comes with a Steam key. You will get access to the following files:

I am stuck in one room in the pyramid.

I've been stuck on this puzzle for days now, which is annoying because there's no bonfire anywhere near the puzzle.  I can't find any online walkthroughs for this game either.  Is there a flaw in my analysis?  Do I just need to position cauldron 2 more precisely?  Do I need some sort of power-up for this puzzle?  Or is this puzzle unsolvable?

Hi, sorry if this was already asked, but how do I change the key binding ? Azerty here...

Hello, how can I obtain my Steam key for the game ? I already bought it here and was expecting a serial for both platforms. Thanks.

Hi! Wondering how to use the Steam key, not sure how to lift it from the dll

Hey this looks great, but when I start it up it appears on the wrong monitor! Anything I can do about it?

Hey! If you hold Alt as you launch the game and you'll get an option to pick which monitor it opens on :)

Thanks! I figured out a workaround but I'll try this too the next time I boot it up! First impressions were fantastic though! 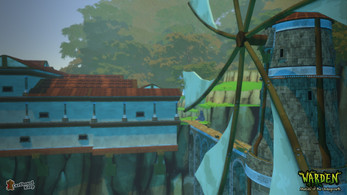 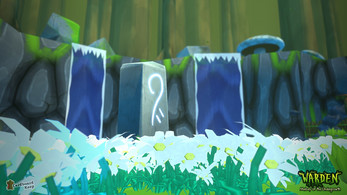 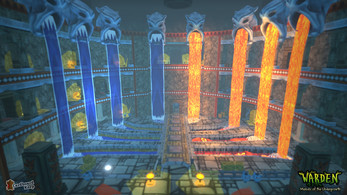 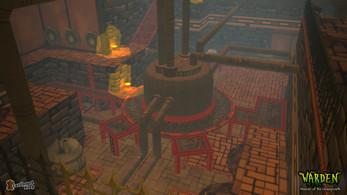 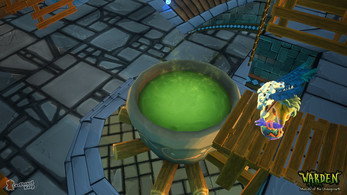